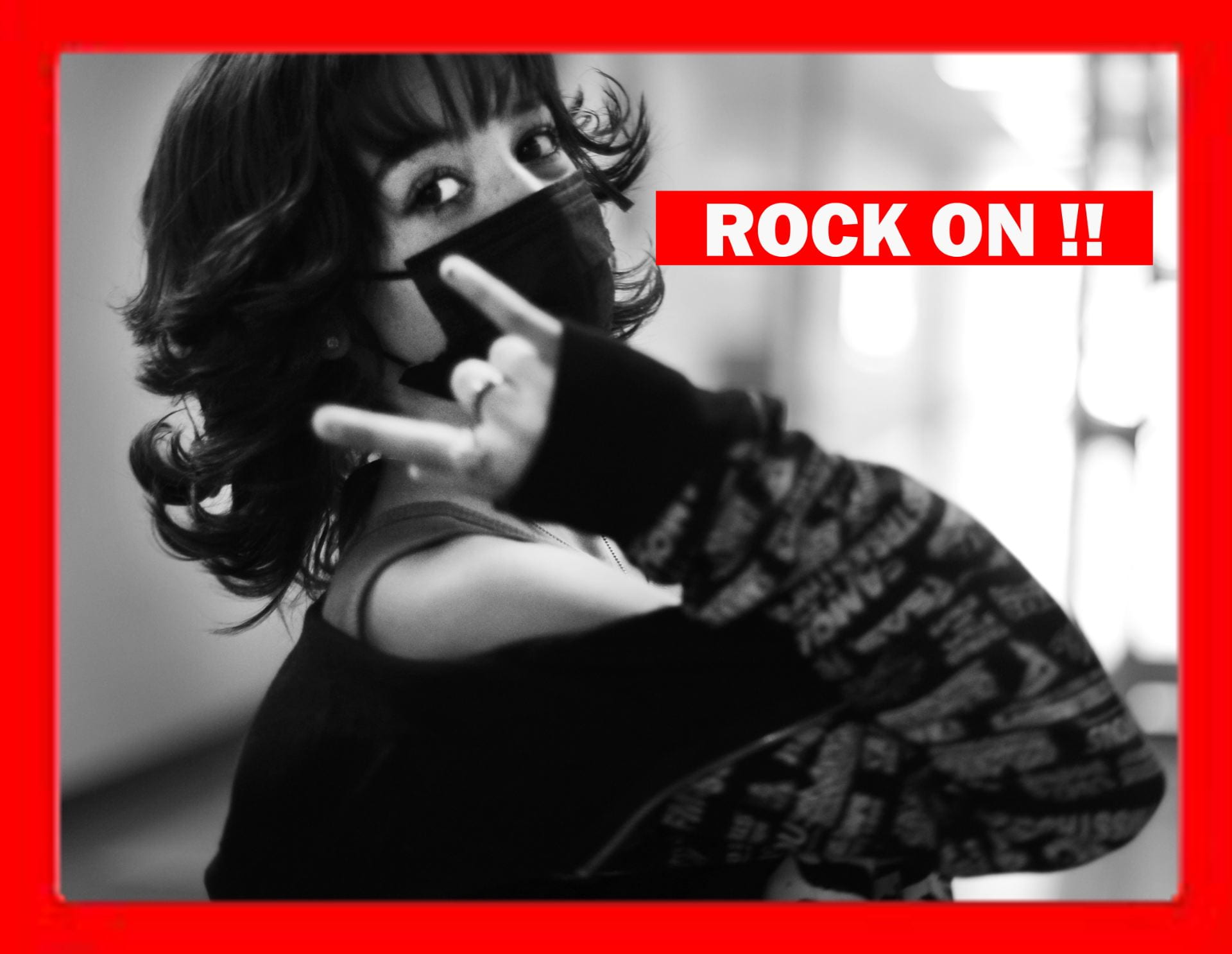 Well, i mean i kind of want the viewer to feel like they like this, like im not very sure how to explain it, but i want them to find this ironic i suppose? like how cool shes doing the rock sign and the text says “ROCK ON”. I hope that this photo gets shown to the right group like people who listen to like nu metal or something, but yeah thats what i want the viewer to feel. 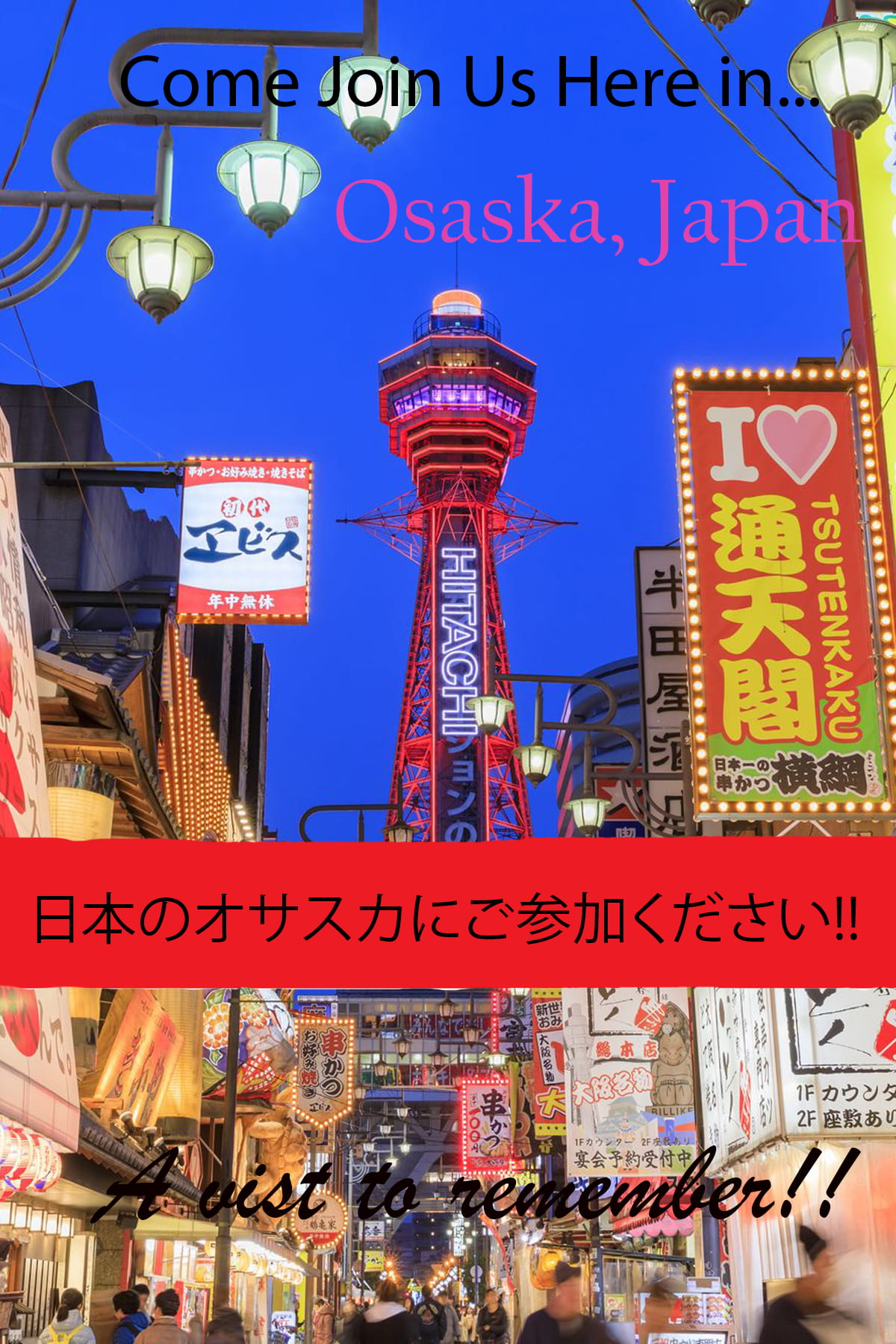 I would like to travel here because i have always been interested in Japanese culture and someday i would like to work there as a homcide detective because crimes there are interesting. Also i  just realized the mistake of the name, its Osaka not osaska, Sorry!

2. The fundamental distinction between RAW and JPEG is that RAW can carry more information than JPEG. In a nutshell, RAW is a larger, uncompressed file, whereas JPEG is a smaller, compressed file. Shooting in raw format gives you additional options in post-production, especially when it comes to white balance correction. It’s nearly impossible to edit a photo that was shot as a JPEG with an incorrect white balance.

3. Yes, you can convert your RAW to JPEG once your photos have been converted, however because you’re changing to a lossy format, the quality will suffer. Converting a RAW file to a JPEG implies condensing the details into a significantly lower file size, allowing you to store image data in less space.

4. I believe it would have to depend on the event you’re photographing; for example, if you have to photograph a fast-moving subject, I wouldn’t recommend utilizing RAW. Also, if you were shooting a wedding, it could be ideal to shoot in RAW because it ensures that you capture as many colors as possible in an image, resulting in photographs with a greater color range and depth. 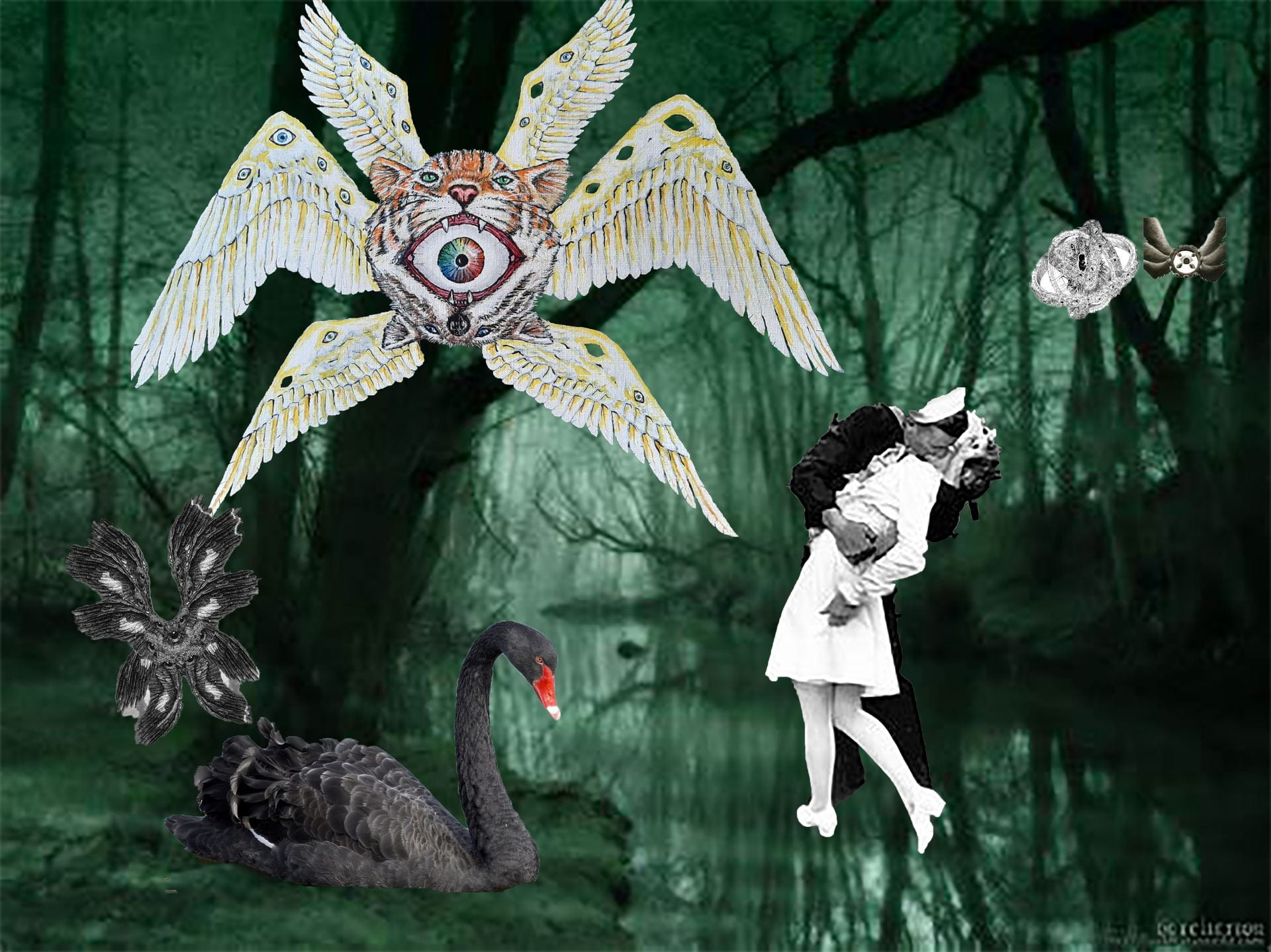 Bill burnt was born on May 3, 1904, which ironically is one day before my birthday obviously not in 1904 but ya know. Contrary to lore, Bill Brandt was not born in London, but in Hamburg, Germany, on May 3, 1904. The unable to respire normally offspring of a banking kin, he came near welcome own country for the first come into sight 1931, bearing inhabited a mental institution in Davos and in Vienna and Paris, where he was Man Ray’s helper.His hope search out enhance an free professional cameraperson. His first book, The English at Home, arose in 1936. Based on the depiction of types and stereotypes, this was a kind of platform of British humankind, by which Brandt attempted to show the British their actual faces. The complete opposite of the ideal native land of welcome dreams, he discovered a detached crowd, a layered institution accompanying a clear social class system, in the grip of business-related situation. Two age later he written A Night in London; also as welcome companion Brassaï, Brandt appreciated the uncertain, bewitching illumination belongings of the midnight. Prowling about nearly imperceptibly, he recorded London, telling friendly prejudice. He acted not doubt to request welcome close friends to pose for him certain positions.In 1937 Bill Brandt well-traveled northward, place he attempted at welcome own cost a photoreportage on the economic and friendly position in the excellent capitals of the Midlands and Tyneside. There he accepted welcome most noteworthy instantaneous photographs, in the way that the individual of the symbolic figure of a collector for bitumen restoring home, a new myth of Sisyphus.During the war Brandt was working for one Home Office to illustrate well Londoners attractive hiding place in air-raid shelters were deal with air raids. He was again commissioned to produce a main exact stock of the capital’s main houses. The work was completed activity all the while the dirty-out, without flash, moderately in the style of Atget. This cable, notable for allure use of light and shade, was written in Picture Post and stressed Brandt’s interest in public proof.During the second half of his course Bill Brandt loyal himself to description, countrysides, and without clothes, covering fine arts. It was welcome revolutionary situation of the last type that led him reputation. His first nakedness were captured accompanying an old inflexible plate camcorder that the lawman had once secondhand, deficient a shutter and outfitted accompanying a camera lens for zooming toward object. These photos appeared stimulated by Balthus, Hitchcock, and Orson Wells. Their moving air is enhanced apiece different points of view of the structural traditions, imbuing ruling class accompanying a menacing air of murder or suffocation, possibly belonging to the asthma from what or which place Brandt endured all welcome history. These artificial perspectives, that amazed family event, established the increase of books and close-up situation of analyses, grant permission be distinguished accompanying the experiments of Picasso, the forms of Henry Moore, and, by all means, the crooked work of Andre Kertész. Increasingly turning to abstract fine arts, from 1951 to 1960, when he admit defeat without clothes, covering work, Brandt attempted exterior views (on the beaches of East Sussex, Normandy, and the on west side when facing north of France), at which point he collect the endless themes of mothers and the pond, motherland and letter of production.At the same time, Brandt was attractive portraits for Lilliput, Picture Post, and Harper’s Bazaar of the experts, intellectuals, and novelists whom he commended. He hated faithfulness. Rather he wanted to understand enigmas, and in welcome work portraiture is linked accompanying a almost-legal chronicle of occurrences. Going further extrinsic characteristics, he tried to decipher the puzzles hidden behind a face, as in welcome interesting description of Francis Bacon (1963), far from a simple rendering of the subject.His adoration for article influenced him to represent Literary Britain (1951), that unrolls commonly with sentimental, mutilated settings stimulating Wuthering Heights. At Stonehenge, or on Skye, Brandt manifested welcome obsession for untamed sites, those providing a sense of grandeur, the magnificent, the limitless. The worship of type promoted the interest that open rooms had for him, admitting him to draw out the hard luck story of the countryside. This facet of welcome work attained its climax when he picked 200 twentieth-centennial photographs for “The Land”, a project achieved on the way to welcome passing in London on December 20, 1983.In the context of the skill of welcome period, whose beautiful experiments are mirrored in welcome work, Bill Brandt was individual of the first photographers to have conceived an individual style. While allowing the dictionary of welcome search out progress, he intentionally processed at designing a personal exact speech. Based on the agreement middle from two points form and content, the product of experiment, survey of the invented and an ever deeper search of the alike ideas, welcome work is notable for allure gorgeous use of powerful contrasts and stupidly printed figures. In the end, i chose Bill because his photos tells stories about people and their problems that you can just see in his photos. Bill Brandt made amazing photos that just caught my eyes when i was looking through the website. Every single photo is say of him just intrigued me, i like his style of photographs, ironically, the white and black fit his style of photography. Everything about Bill Brandt’s photos just catch my eye. 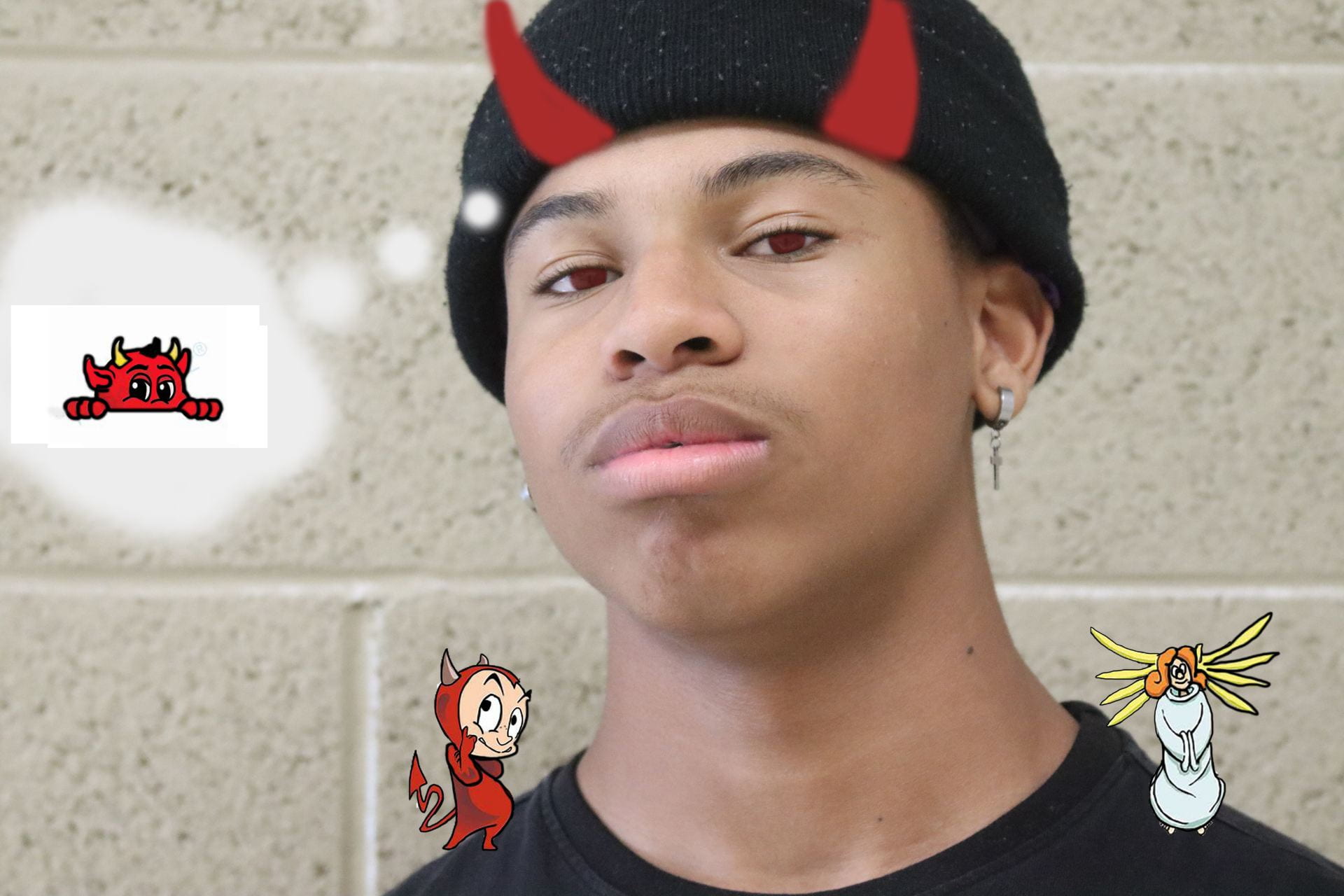 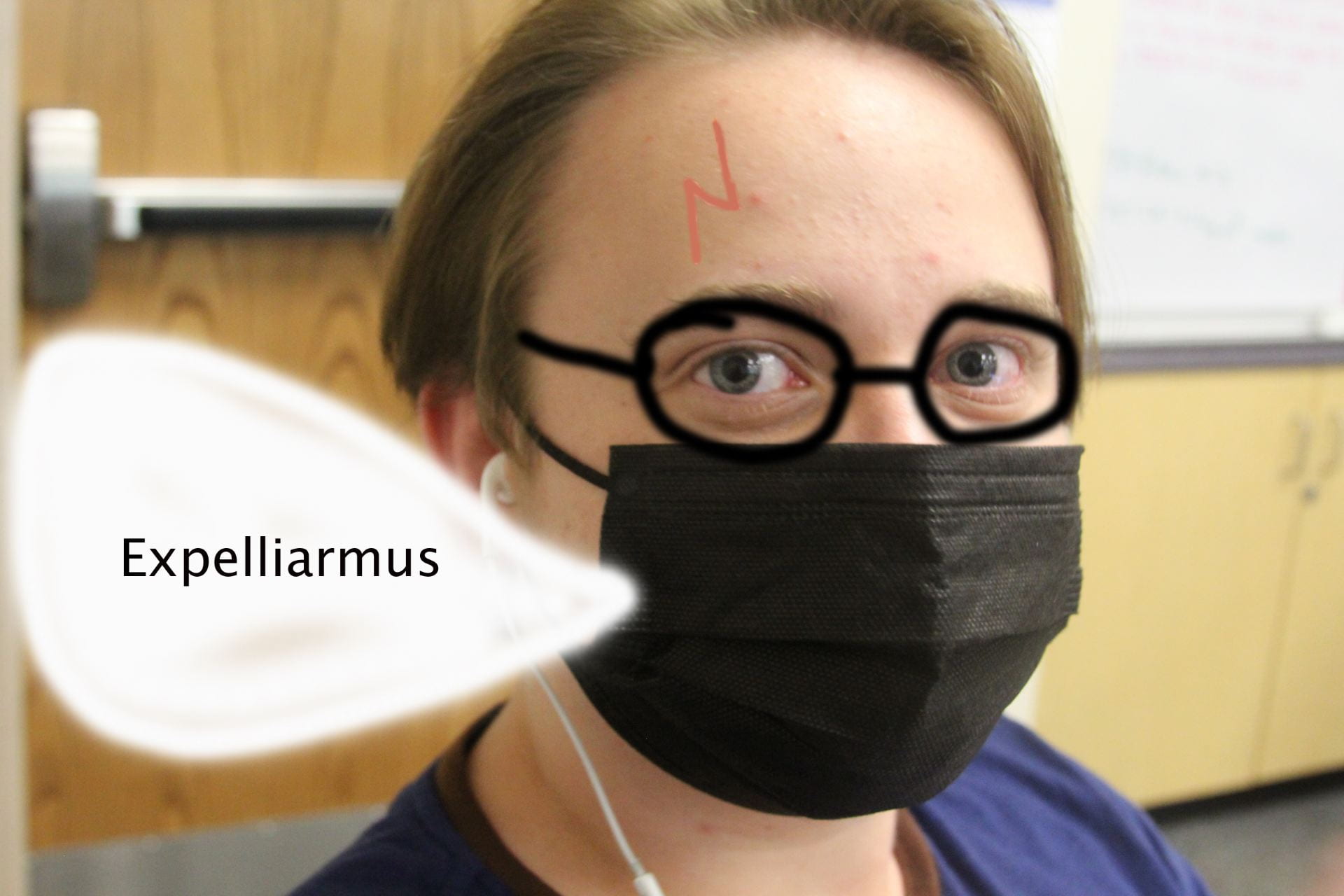 Hello, Welcome to my blog. My name is Darleen and i am Freshman here in Jurupa Hills High School. I  really enjoy rainy and cloudy days because it is comforting so i will most likely post photos of rain and/or cloudy days when its in season. The reason why i joined photography was because i love taking photos, and i enjoy this form of art because you can express yourself. 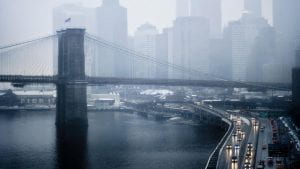